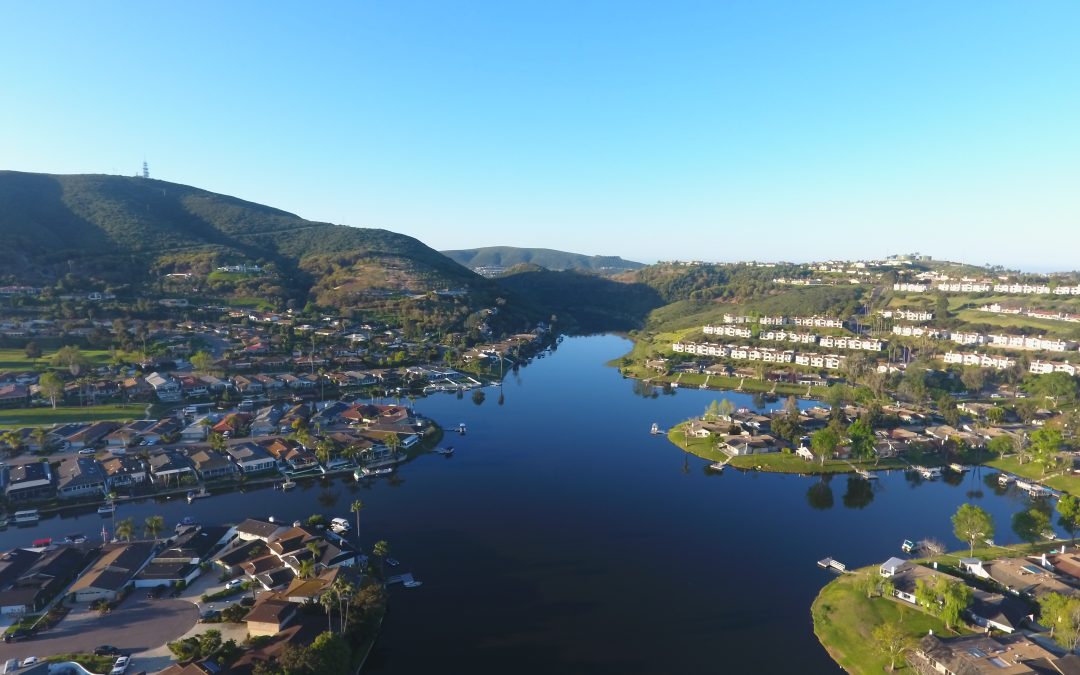 San Marcos is a city centrally located in North County San Diego County, California. I have personally lived in San Marcos, in San Elijo Hills for the past 17 years, so I know it well.  The city has a population of around 96,000 and is known for its proximity to several colleges and universities, including California State University San Marcos and Palomar College.  The climate in San Marcos is typically mild, with temperatures averaging in the mid-60s to mid-70s Fahrenheit throughout the year.

The real estate market in San Marcos is currently experiencing a high level of demand, with low inventory of San Marcos CA homes for sale. According to Zillow, the median home value in San Marcos is around $662,000, with values increasing by around 10% over the past year. The city has a diverse housing market, with options ranging from affordable condos and townhouses to luxury homes. 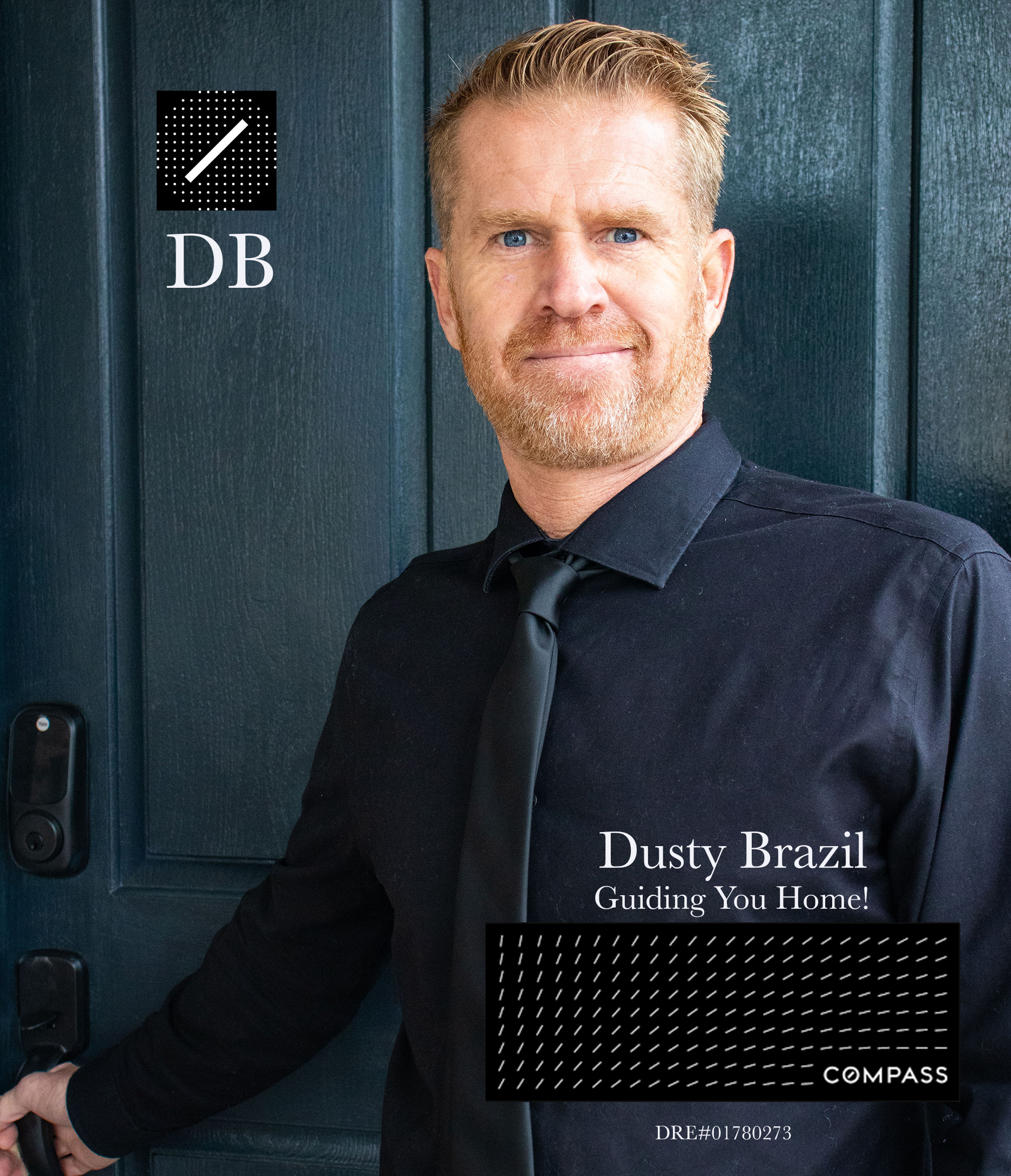